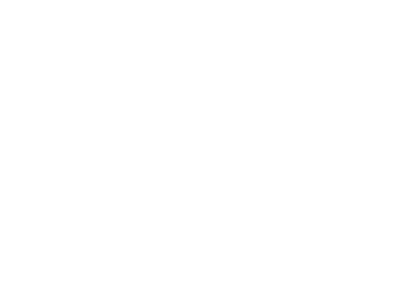 In the 1930s, an evangelist, Rev. Flowers, held a tent revival in Sanford. He was well-received, and a group persuaded him to start a church in town. About the same time, a group from First Baptist Sanford began a mission church, Southside Baptist, with twenty members meeting in a home. Eventually, Rev. Flowers went back to his home out of the area, leaving the congregation with no pastor, even though they did have a donated space large enough to grow a church. By then, Southside Baptist had outgrown their accommodations, but they had a young pastor. So, the two groups merged.

In 1948, the church’s name was changed to Central Baptist. In 1952, a new building was dedicated at 14th St. and Oak Ave. Then in 1963, a new sanctuary opened on the property to meet the needs of the growing congregation. In the 1980s, the church continued to grow under the leadership of Rev. Freddie Smith, and the membership was led to purchase seventeen acres on First Street. Services began in the new building at that location in 1989.

Since then, Central Baptist has experienced times of growth and times of decline. But the call of God on its members to reach the lost has remained strong. In the last decade, the church grew under the leadership of Rev. Alan Brumback. The membership increased from communities outside Sanford, including areas in Volusia and Lake counties. And it grew from communities inside Sanford, exemplifying the town’s multi-racial heritage. As Central multiplied, an even wider cross-cultural influence added vibrancy to the church body, with members from many nations represented in the congregation. God blessed Central as this change occurred with support from the pastor and the membership, and the mission to reach the world, and the local community, came into focus.

Central Church, as it’s now called, progresses as multi-ethnic, multi-cultural, and multi-generational; the good and right representation of a church called by God to proclaim the Gospel to all people and to act as a channel of blessing. Outreach is effective and giving is generous.

Here are statistics of attendance for the last five years. The numbers reflect a decline to due COVID. Many members are still worshipping online. There is an average of 150 unique views for online services each week, representing family units as well as individuals. Attendance records from the children’s departments are not included in these totals.

Central Church is dedicated to reaching the lost with the Gospel of Christ, and to uplifting its membership with love and encouragement. Central’s intent is to raise up mature disciples, to invest in and minister to the surrounding communities, and to thrive as God carries His local church into the future. 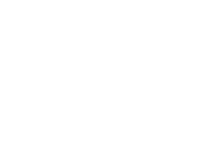 YOU ARE LOVED AT CENTRAL!